All of these sessions are ideally suited for family and friends, corporate team building or as part of a stag or hen do! Please contact the Centre if you would like to arrange a private session and these can be arranged around bespoke dates and times with a minimum group size of 4 persons

Get your day started with a micro-adventure for £27.50 pp!

Ever noticed how first thing in the morning the water is tranquil and sparkling in the early sunshine? Then make the most of it with some early morning paddling (either on Sit-on-Top Kayak or Stand Up Paddleboard). Meet at the Centre for some early morning exercise and start the day right

Early Kayak Paddles 8am - 10am

Early Stand-Up Paddleboard Paddles 8am - 10am

We'll get you Stand Up Paddleboarding in no time at all in the sheltered waters directly outside the Centre - and with no previous experience required what's stopping you from trying out the world's fastest growing watersport? Minimum age 11 years.

Using stable Sit-on-Top Kayaks we'll cover the basics of Kayaking, providing the perfect introduction to this most rewarding of sports! Minimum age 8 years.

Explore Plymouth Sound by Kayak taking in the stunning views of the City's historical and picturesque waterfront from a new perspective. Minimum age 8 years, under 12s must be accompanied by an adult. Choose from either a 3-hour or 5-hour Kayak Tour - please note the minimum age for the 5 hour Kayak Tour is 14 years old. 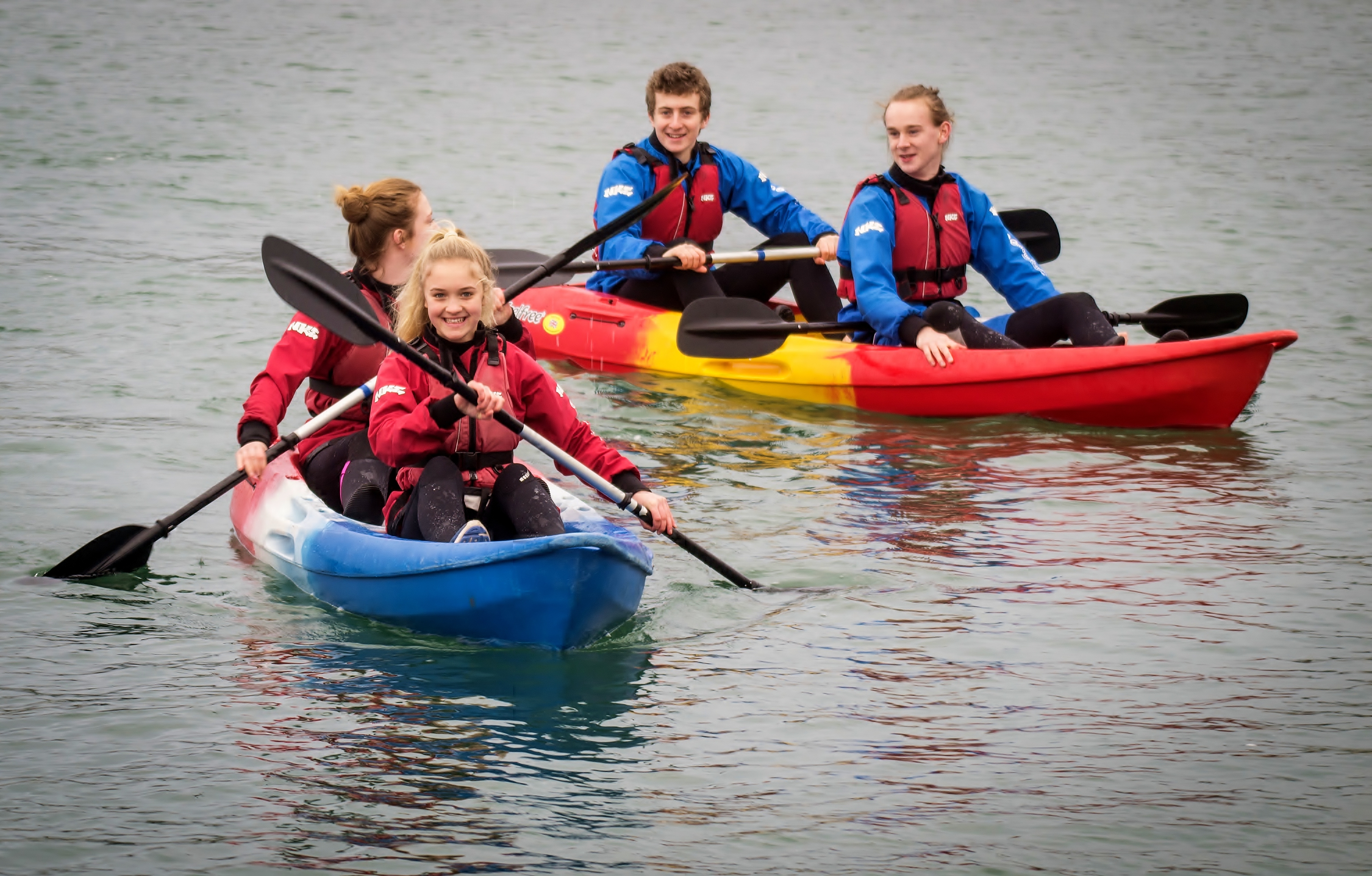 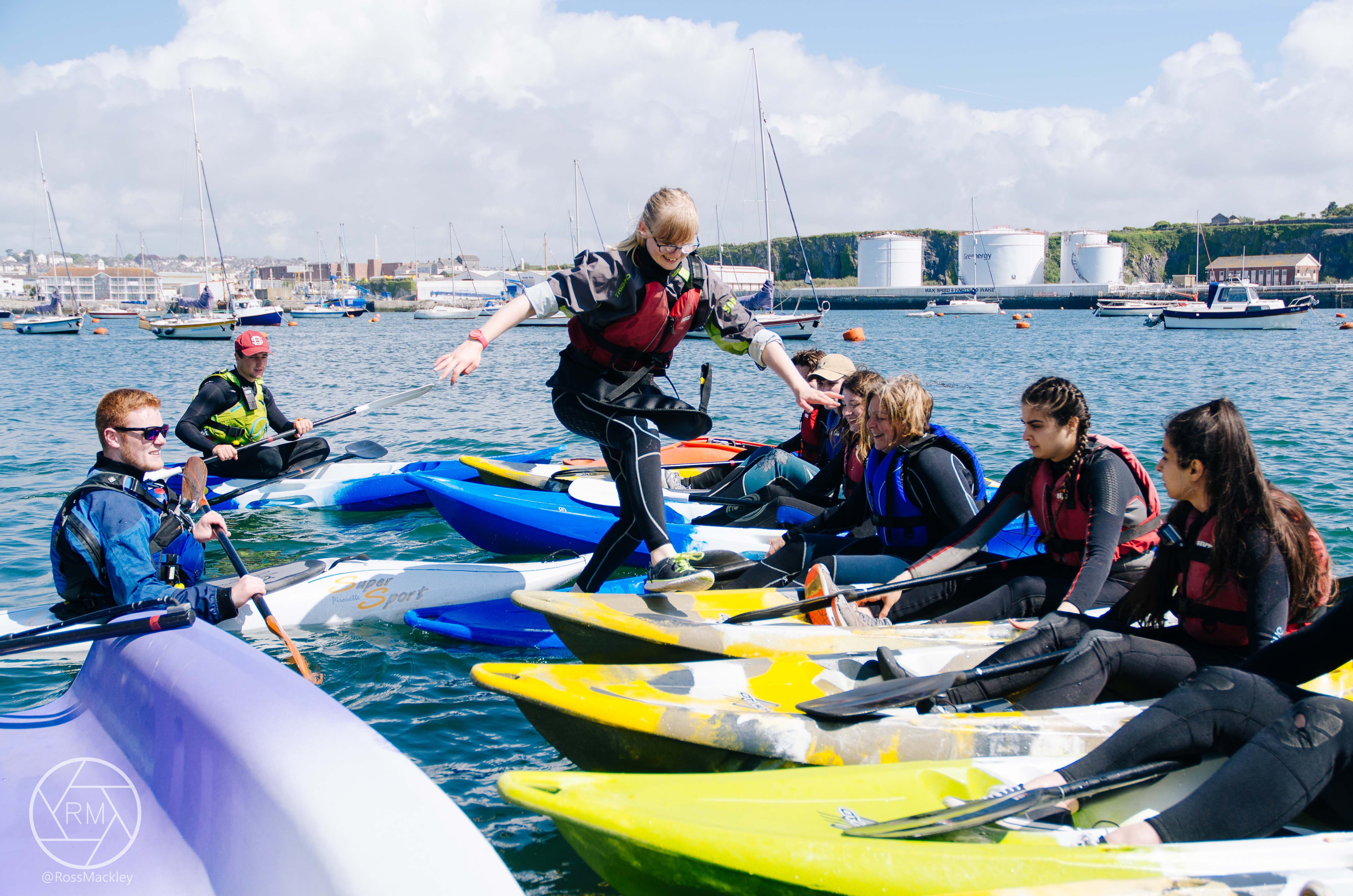 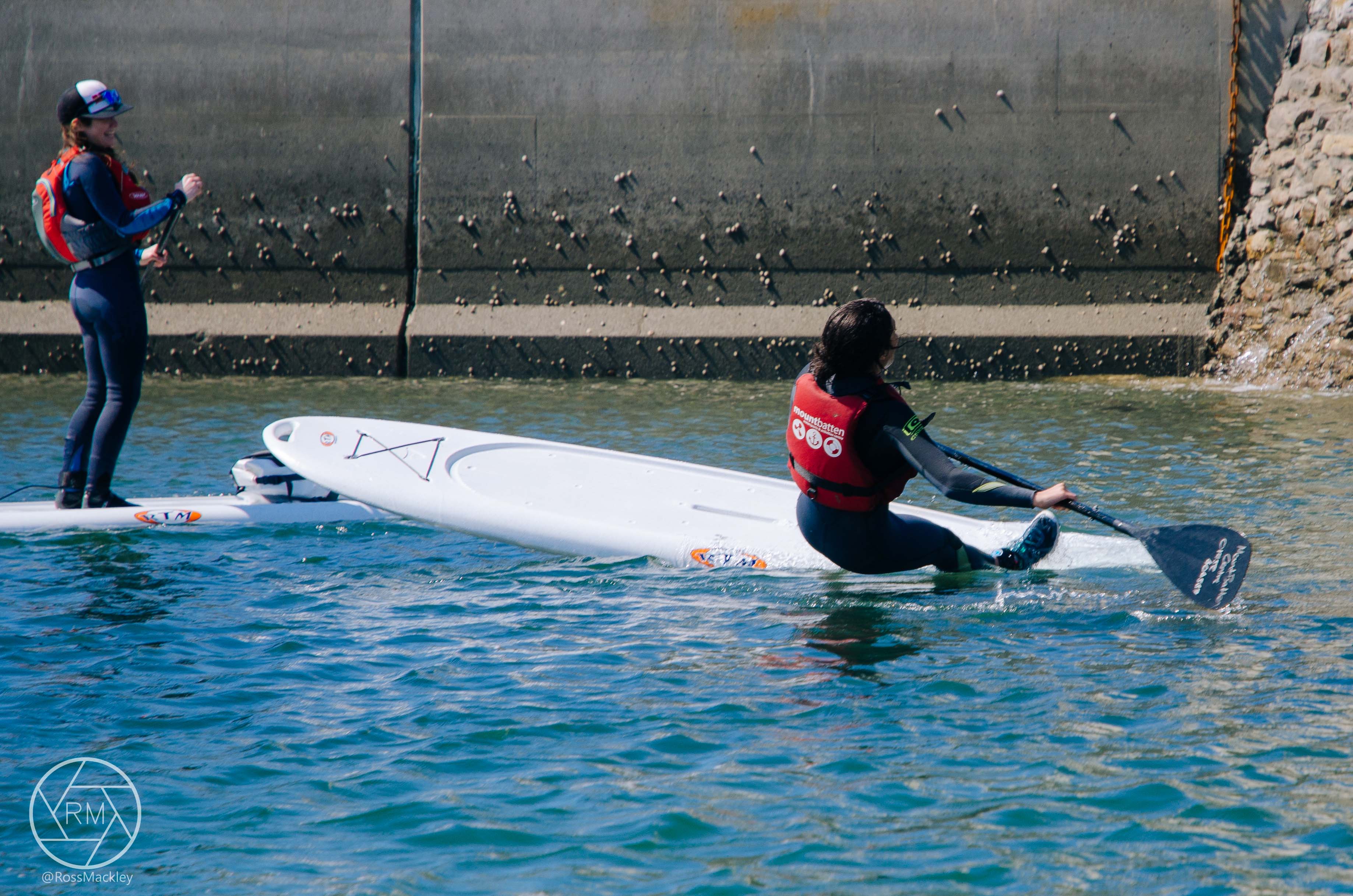 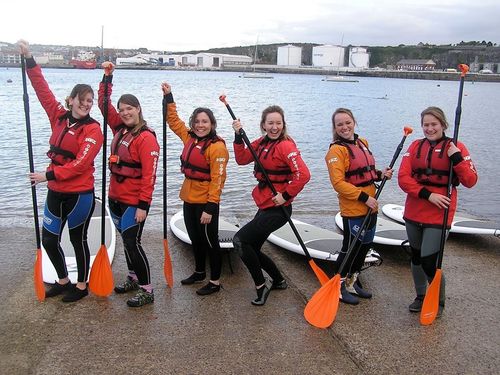 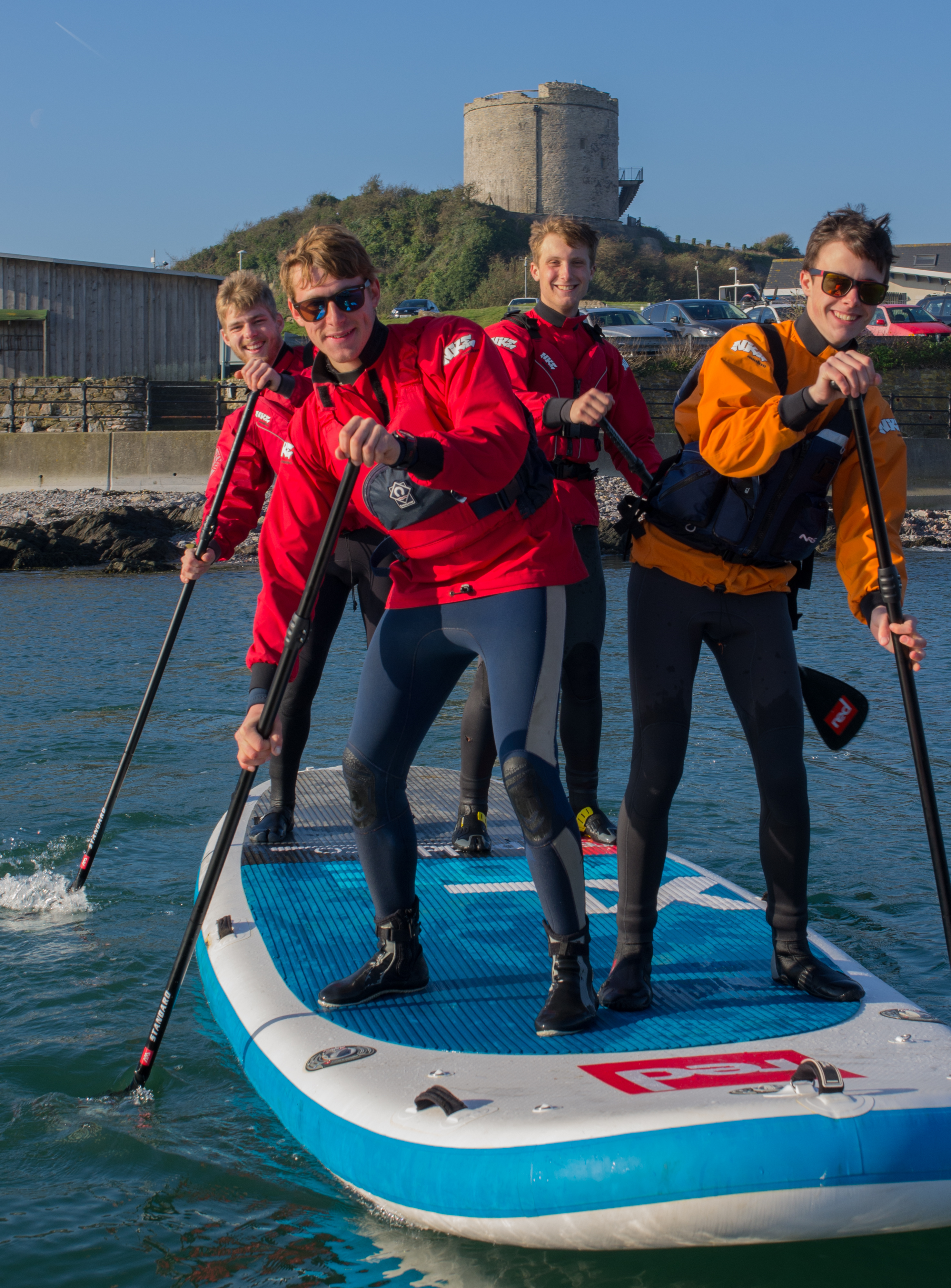 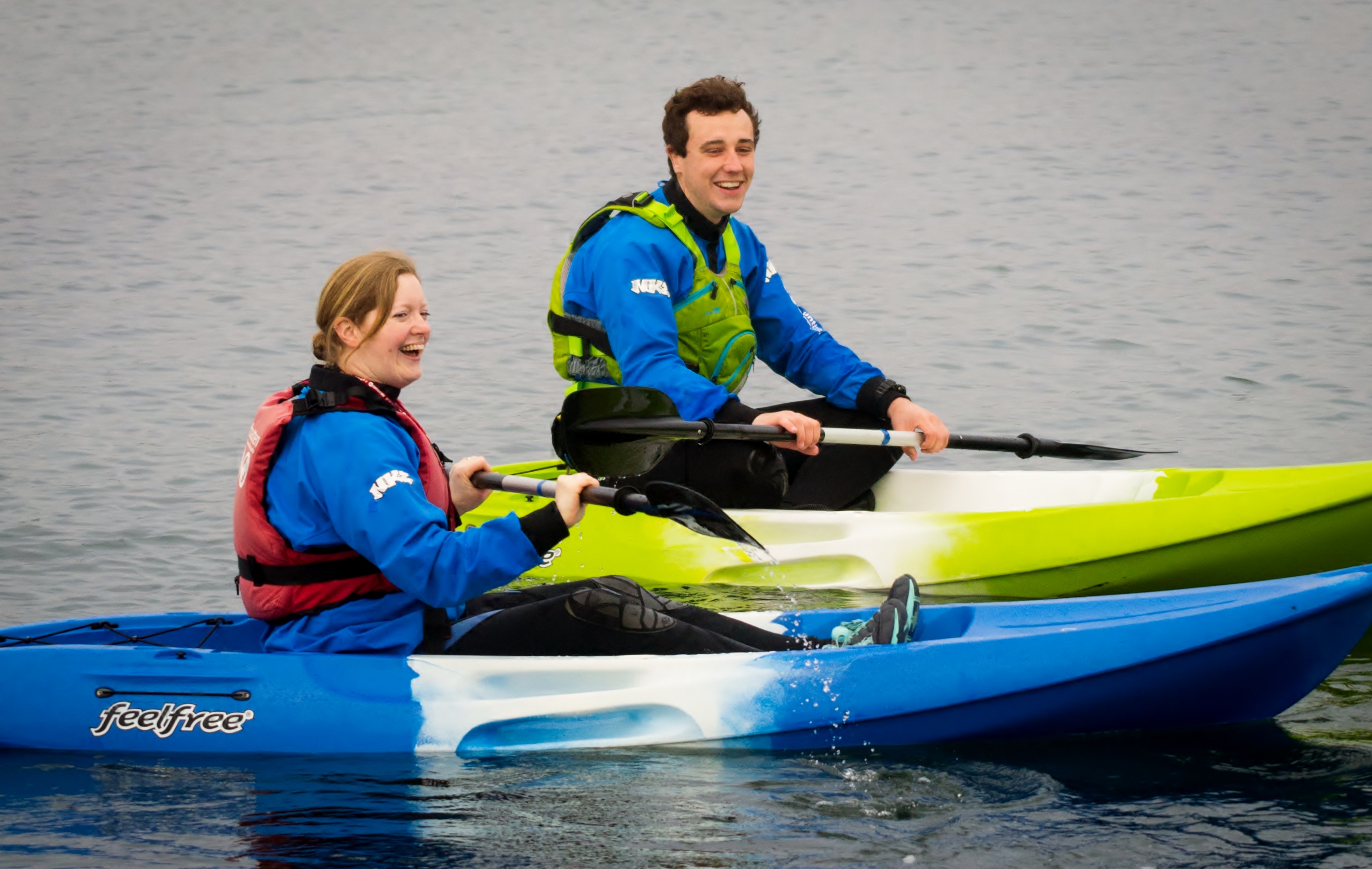